Yellowfin Films is a local production company that calls the Eastern Cape its home. Established late 2018 Yellowfin films Pty. Ltd is a company with a solid foundation – friendship. 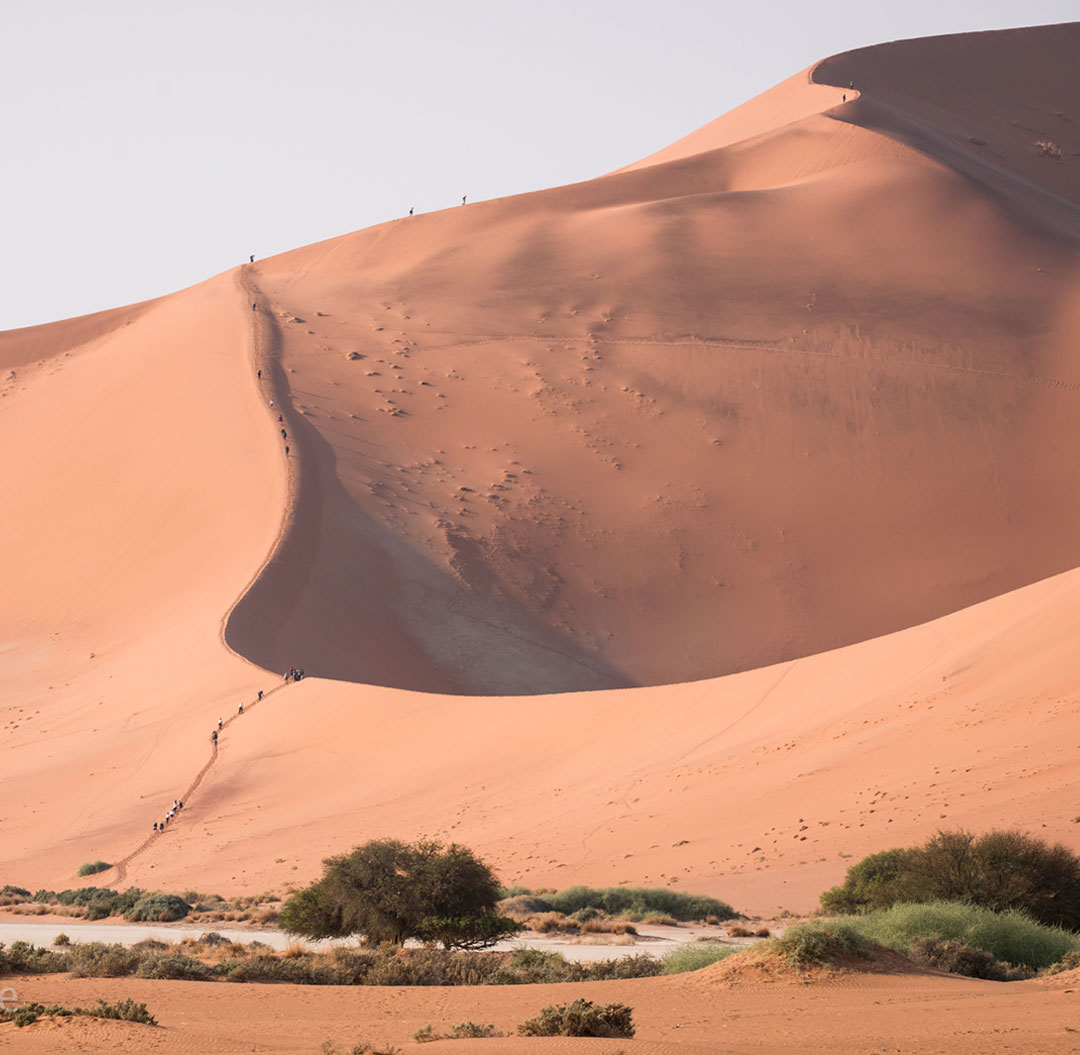 In 2007 filming started on the exciting new Animal Planet Series “Shamwari: A Wild Life”. My role as Shooting Director, offline editor and D.O.P for Producer Lyndal Davies lay the foundation to my filming career and over the course of the next couple of years, we completed 3 Seasons. Between 2009 and 2015 I was involved in over 290 Episodes of “RealityTV”, a series of short films and numerous 1hour documentaries in South Africa, Qatar, Zimbabwe and Morocco. In 2012/2013 Lyndal Davies, Essa Al Kuwari and I established a new company in Qatar: Ayn Al Shaheen Films. During my time in Qatar, I was fortunate enough to work alongside world-renowned directors, camera operators and producers.

In 2018 production began on the action-packed series “Carnage” filmed for SKY ONE – “Carnage review – a glorious mashup of Top Gear and Robot Wars”. In 2018 my exciting new corporate wing “Yellowfin Films” was established and so a new venture begun with the Internationally renowned MANTIS Collection. This newly formed partnership, which I am very proud to be associated with, is expected to increase the MANTIS brand’s global digital communication footprint by engaging with the active digital traveller as well as the passive digital tourist.

Whether it is wedding films or commercial promos we want to make things that strike at the soul of the viewer. If we are not feeling an emotion at the end of something we have made, then we are not happy with it.

Have a Project in Mind?

For all ﬁlming and photography inquiries, booking or even just a quick chat, go ahead and send us a mail.